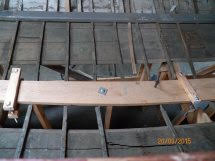 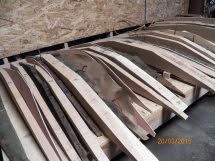 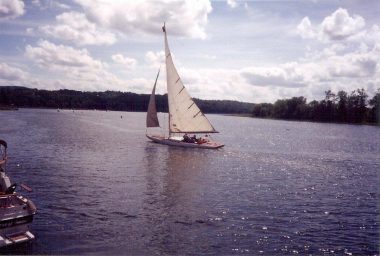 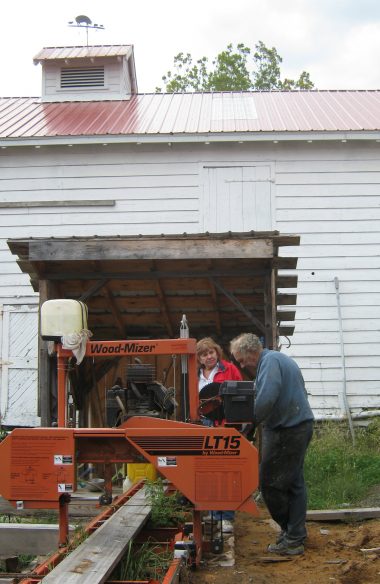 One response to “Reconstruction Begins!”