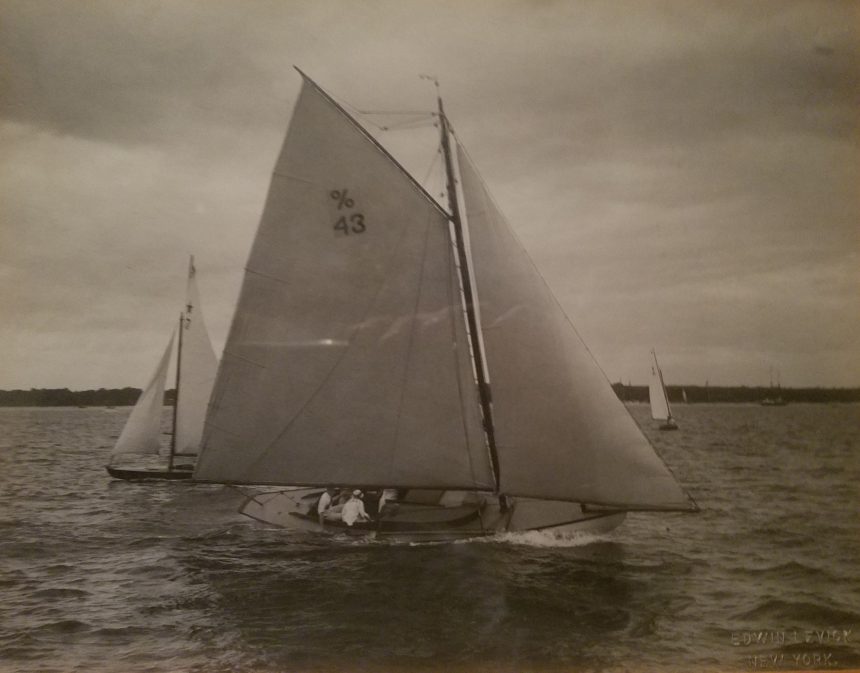 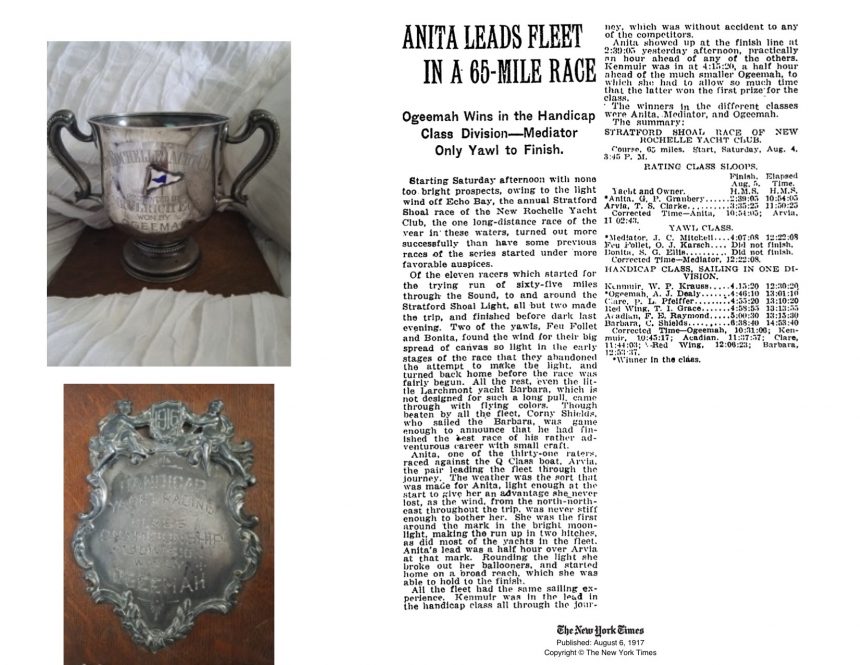 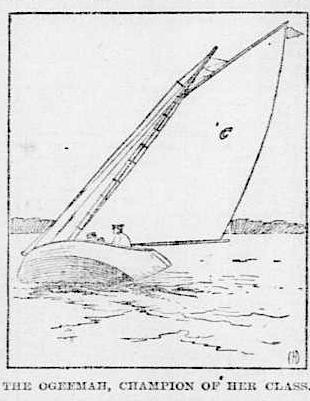 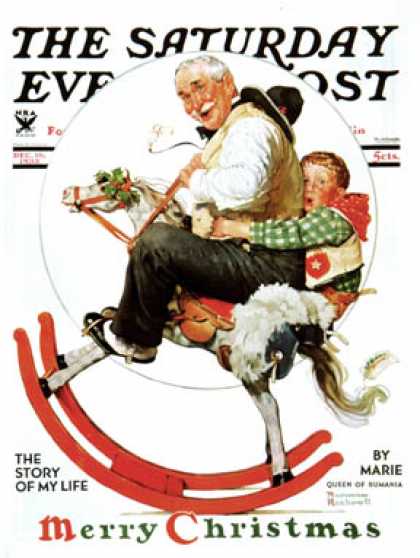 4 responses to “Ogeemah and the Librarian”