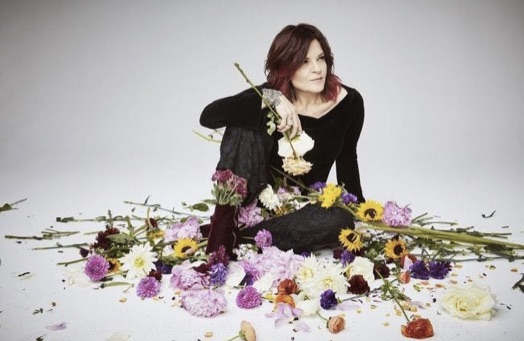 It is not uncommon for an organization like the Hudson River Historic Boat Restoration & Sailing Society to host a fundraising gala. What is pretty unusual is grabbing a headliner like the great American songwriter and recording artist Rosanne Cash, who will perform in the intimate and acoustically pristine environment of Club Helsinki in Hudson on Saturday, May 4 in an event designed to raise funds for the society’s continued restoration of the racing sloop Eleanor.

One of the country’s preeminent singer/songwriters, Cash has released 15 albums that have earned four Grammy Awards and 11 nominations, as well as 21 Top 40 hits, including 11 No. 1 singles. She is also an author whose four books include the best-selling memoir Composed, which the Chicago Tribune called “one of the best accounts of an American life you’ll likely ever read.” Tickets for this Gala range from $135 to $1,500 on the posh side.